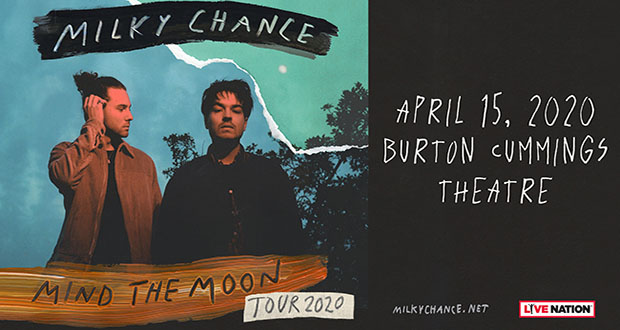 While childhood friends Phillipp Dausch and Clemens Rehbein’s past two albums have seen them take their blend of folk, electronic, hip-hop, world music, and chillout across continents and onto Fallon, Kimmel, and Conan, Mind The Moon, the band’s third album, is “frothing with greatness” (KUTX). It’s not only an impressive example of their free-flowing, eclectic songwriting, but pushes their sound into new places as they “embody new twists on the old concept of world music” (NPR Music). The album has received critical praise from NPR Music, American Songwriter, and many more 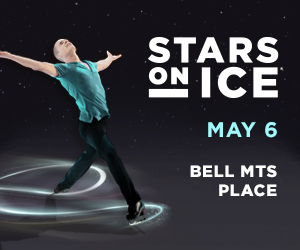