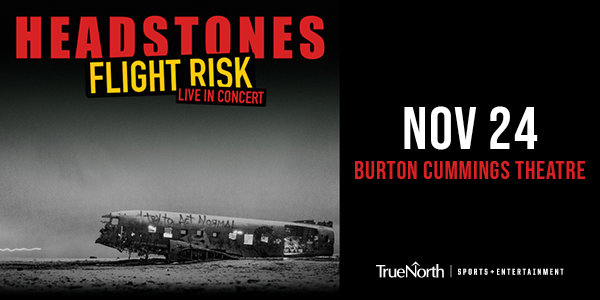 Headstones solidified themselves as a commercial force in the music industry, dominating the charts and airwaves with hits off 1996’s gold-selling

Headstones solidified themselves as a commercial force in the music industry, dominating the charts and airwaves with hits off 1996’s gold-selling album Smile and Wave. Following this peak in their success Headstones put out two other records, Nickels For Your Nightmares in 2000 and The Oracle of Hi-Fi in 2002. The band officially broke up one year later in 2003, still ranked as one of the most commercially successful Canadian rock bands.

In 2010, the band reunited and recaptured the spirit of camaraderie that originally drew them together. Since then, the Headstones released Love + Fury worldwide, including #1 hit single longwaytoneverland earning them a top 10 album for the first time in their career, and a 2014 JUNO Awards nomination for Best Rock Album of the year. In 2017, the band released their biggest record yet, Little Army.

Now in 2022, The Headstones are back with their highly anticipated full-length album Flight Risk, out Oct. 14. Flight Risk is pre-apocalyptic rock and roll at its finest, following up their 2019 release PeopleSkills, which garnered two Top 10 radio hits with Leave It All Behind and Horses. 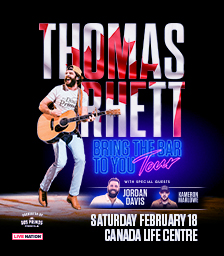