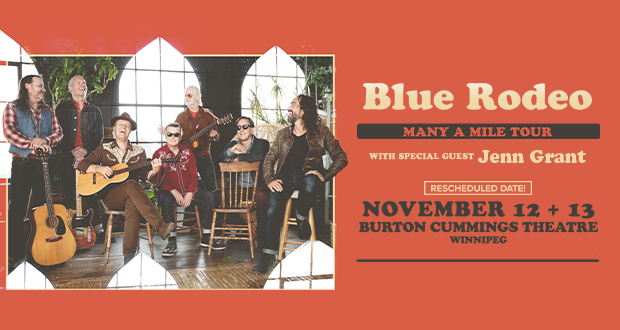 This show has been postponed until November 12 & 13. Original tickets will be honoured for the new date.

The resulting 12 songs are remarkably coherent, energized, and buoyed by a constellation of surprising textures and touches. From the twinkly, delicate “Symmetry of Starlight” —which soars on luminous pedal steel and angelic harmonies —to the twangy, seriously rollicking singles “When You Were Wild” and “I Owe It to Myself,” Many A Mile is a snapshot of a peerless group at their peak. The album is also a fitting addition to Blue Rodeo’s canon of achievements which include the Order of Canada, induction in the Canadian Music Hall of Fame, a star on Canada’s Walk of Fame, the Governor General’s Performing Arts Award, and more than 30 JUNO Award wins and nominations. 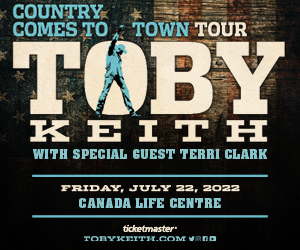