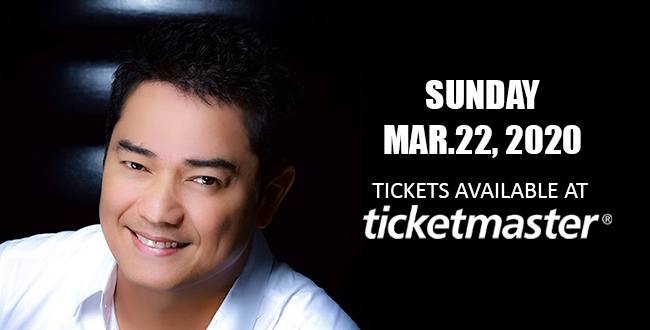 Filipino singer/actor Ariel Rivera is a passionate, warm-voiced performer known for his melodic, adult contemporary-style pop. Born José Ariel Jiménez Rivera in 1966 in Manila, Rivera immigrated to Canada, where he worked as an architect until 1989, when he was discovered as a singer during a visit back to the Philippines and signed his first recording contract. His self-titled debut album was a huge hit in Southeast Asia, eventually achieving triple-platinum status. 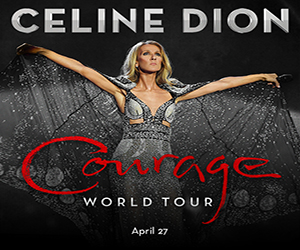