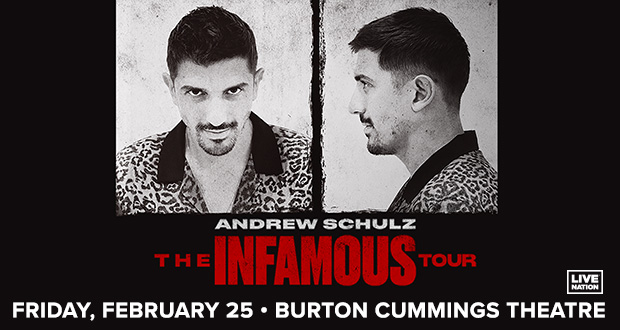 This show has been postponed, a new date will be announced soon. Original tickets will be honoured for the new date.  Taking

This show has been postponed, a new date will be announced soon. Original tickets will be honoured for the new date.

Taking revenge on the year that was 2020, Andrew Schulz created and stars in SCHULZ SAVES AMERICA now streaming on Netflix., this four-part special tackled last year’s most divisive topics. And Schulz remains one of most viewed stand-up comedians in the world.

A native New Yorker, Schulz is known for his hilariously unapologetic takes and wild off-the-cuff interactions with the crowd. His stand up clips posted on YouTube have amassed over 252 million views, and his latest comedy special THE CROWD WORK SPECIAL has been viewed over 4 million times. His other specials 441 and VIEWS FROM THE CIS have been viewed over 18 million times. Schulz’s debut comedy album 551 was #1 on Billboard, Apple Music, Spotify, iTunes, Google Play, and Amazon Music. 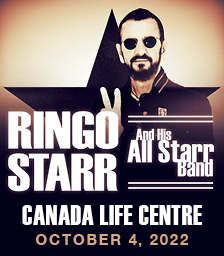